Committed to Solving the Opioid Epidemic 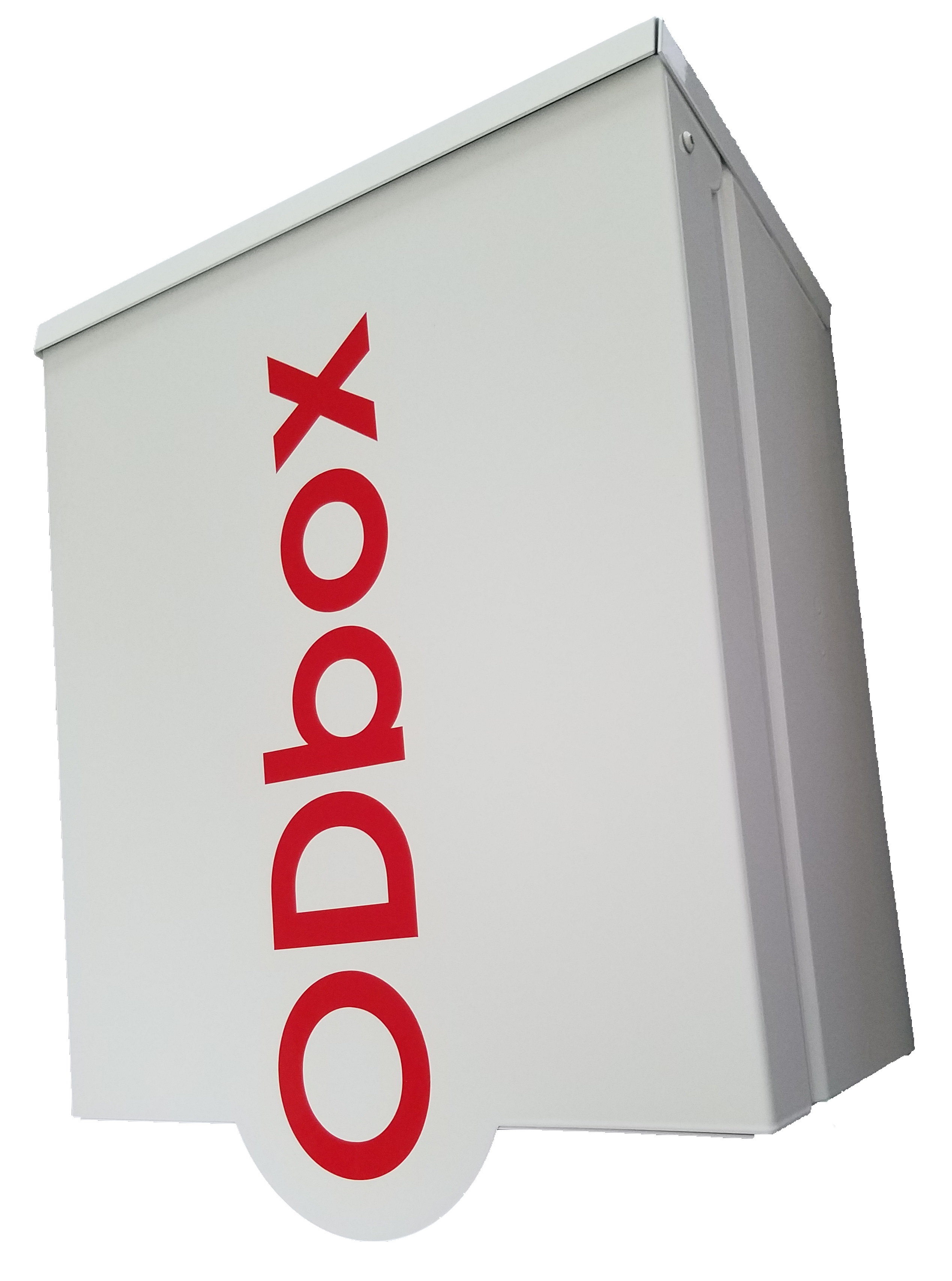 Between February 2018 and February 2019, the CDC reported 67,029 drug overdose deaths in the United States alone. One of the main causes for this number is the lack of accessibility to naloxone hydrochloride, a life-saving opioid reversal drug. In America, the Opioid crisis has morphed into an epidemic, and it is our duty as a nation to address it. We are a team dedicated to facing down the opium crisis by empowering and equipping communities to save lives.

In essence, the ODbox is a device that turns bystanders into emergency responders, giving them the tools to save lives. We are increasing public access to a pharmaceutical that stops opioid overdoses, named Narcan (naloxone hydrochloride). We are creating boxes, similar to AED boxes, stationed around buildings near opioid-death hotspots, so that bystanders can access it during emergencies, and potentially save lives.